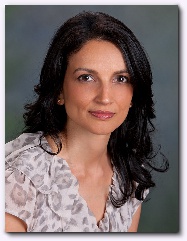 Dr. Tiwari is Board Certified in Neurology with subspecialty training in Electromyography/EMG (also known as Electrodiagnostic Medicine) and ElectroEncephalography (EEG). She has extensive experience in General Neurology, having practiced in the Texas Medical Center since 1996. She provides specialized testing in Nerve Conduction Velocity and EMG for the diagnosis of specific nerve and muscle disease and in preparation for Neurosurgery, Spine Surgery and Carpal Tunnel Release.

Working with Your Neurologist Handout